BOLO! Emoji fans will be excited to know that Emoji Version 13.0 is available. This is the shortlisted set of emojis scheduled for release in 2020.

Also known as Unicode 13.0, the upcoming release is planned for March 2020. A warning though, the emojis listed here are draft candidates and subject to change or removal, so don’t get too attached to new additions until they are finalized.

We know that in 2019, the Unicode Consortium released a list of the most frequently used emoji for the first time ever.

“The Unicode Consortium sets the international standards for characters, including emoji, across software platforms, and it uses frequency as one factor to determine which emoji make the cut. The Consortium said that it is publishing this data in part to help people who are proposing new emoji. Frequently used emoji impact what categories and types of emoji the Consortium accepts, it said.”

So we keep our eyes open for Emoji 13.0 and in March we will see the new additions to the emoji family. This is great, I’ll be adding some new emojis to my emoji-cabulary!

New Emoji 2020 is an app for people who like to express their feelings by emojis and stickers. You can personalize your home screen with floating emojis and smiley faces backgrounds.

Those HD live Emojis and wallpapers work on most Android phones, such as Galaxy, Redmi and Honor phones and more! In addition to providing interesting emojis and stickers, funny wallpaper are also offered for you to make your phone special.

Spread the loveAs COVID-19 spread across the world and people become more physically isolated, we will reach out more online. So, what are the top Coronavirus inspired Emojis being used at the moment? When we are worried we chat; we reach out to others and when words fail us, emojis do the talking. When we […] 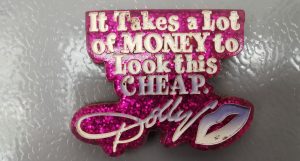 Spread the loveDolly Parton has understood the hearts and minds of her audience since she made her debut on the stage of the Grand Ole Opry in Nashville, Tennessee in the 60’s- now she is doing it on Social Media. In the first month of 2020, this Boomer is tripping the light fantastic down the […] 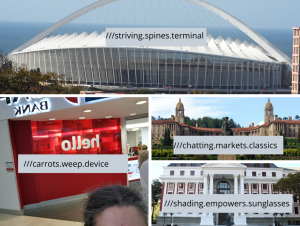 Spread the loveIf you are a hiker, walker explorer or get caught in some kind of disaster the new app what3words can save your life. OK, it seems crazy but these guys from the UK put a virtual grid over the world and allocated three words to each 3m square. (The words don’t always make […]