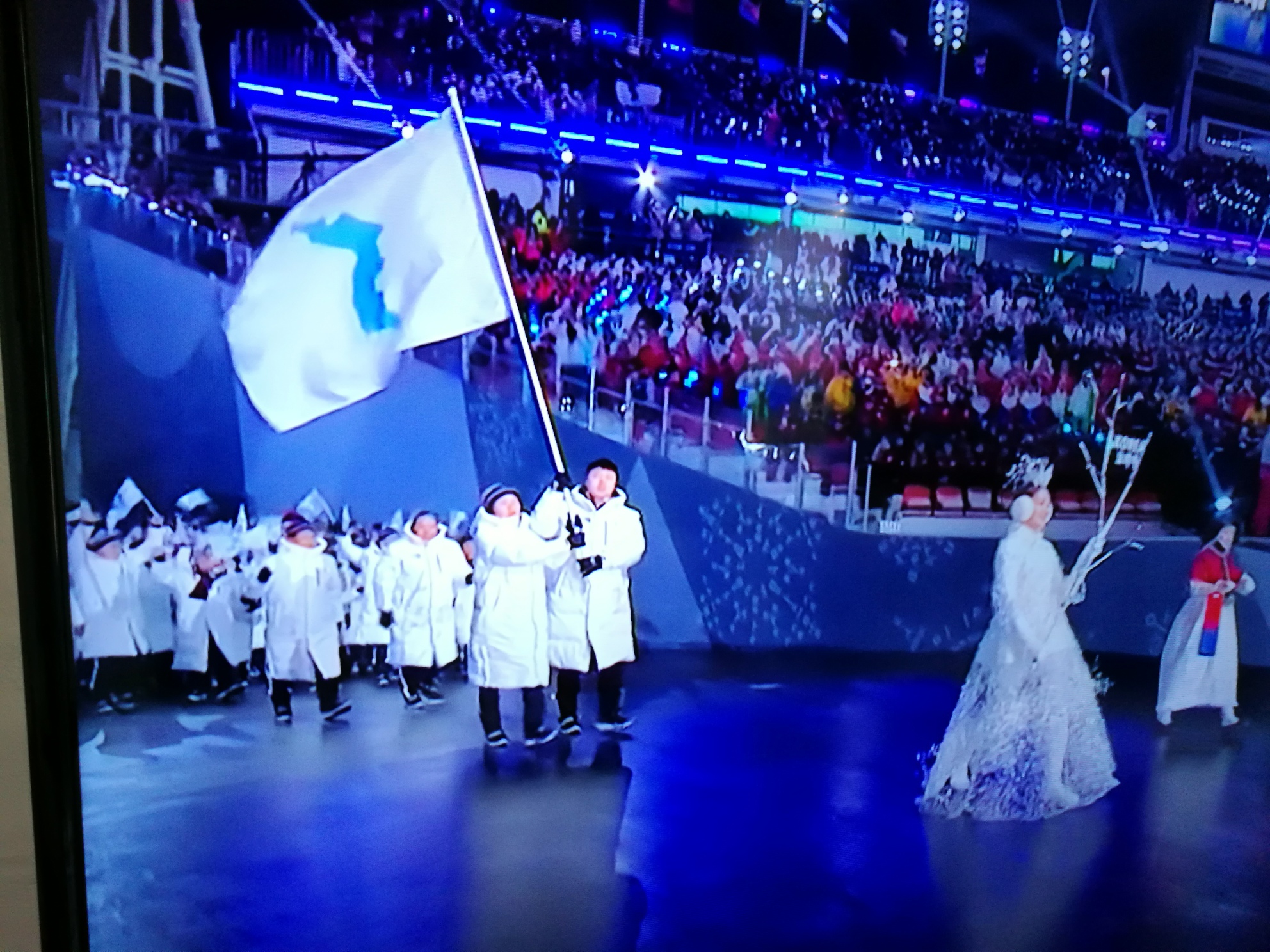 Good manners are essential to navigate your way smoothly through life. Although cultures and customs differ, there are many commonly agreed on forms of social behavior- like greeting people when you meet them, or in this case, happen to share a box with them at the opening of one of the biggest sporting events, like the #WinterOlympics. 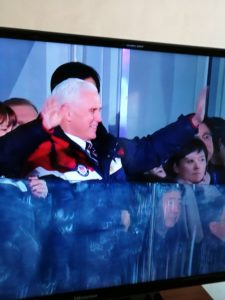 According to CNN, Pence didn’t snub North Koreans deliberately, officials say “ Pence was in close proximity to the North Korean party both at the VIP reception and later, watching the opening ceremony from Moon’s box, which included Kim Yong Nam and leader Kim Jong Un’s sister, Kim Yo Jong. That said, these officials said that if the North Koreans had approached Pence with pleasantries he would have responded in kind.”

For the rest of the world (and many Americans) it is such a breath of fresh air that South and North Korea are putting aside differences, even if it is just for the Winter Games.  It feels like the rumbling threats of total destruction have faded into the background.

And we really don’t want to suffer any more consequences of the Donald Trump regime.

We certainly don’t want to get caught up in some kind of nuclear war just because of Trump’s bullying rhetoric and his inability to make peace with his adversaries. 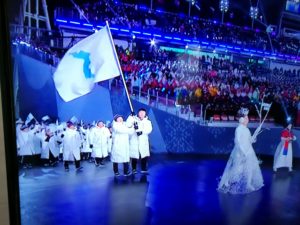 Cheered for the Unified Korean Team

So we all cheered when the unified Korean team entered the stadium under their unity flag and we applauded South Korean President Moon Jae-in who shook the hand of Kim Yo Jong, the sister of the North Korean leader.

We understand the enormity of this seemingly small gesture as no member of the Kim dynasty has set a foot in South Korea since the end of the 1950-53 Korean War.  It’s a significant moment for the two countries. They technically remain at war.

The magnificent opening ceremony was filled with lore and symbolism binding the two Koreas together; pointing toward a new future of peace and harmony between neighbors still suffering from a Cold-War era standoff.

As the music surged and the stadium erupted in applause, the top US Envoy to the #WinterGames Vice-President Mike Pence remained stone-faced. No smile. No acknowledgement.

During the Opening Ceremony Mike Pence and his wife Karen sat mere feet away from Kim Yo Jong, the sister and trusted adviser of Kim Jong Un.

This is the same US President Mike Pence who stopped off on his way to the Olympics for some quick politics in Japan and then met some defectors in Seoul.  Just to rub it, the ace in his delegation pack is Fred Warmbier, whose son Otto was imprisoned in North Korea for a year and a half before being sent back to the United States in a coma and with severe brain damage. Otto Warmbier died six days later at age 22.

It is clear that Mike Pence came to the Winter Olympics on a mission to stand strong and to show how tough and unyielding the Trump regime can be. But what about good manners? 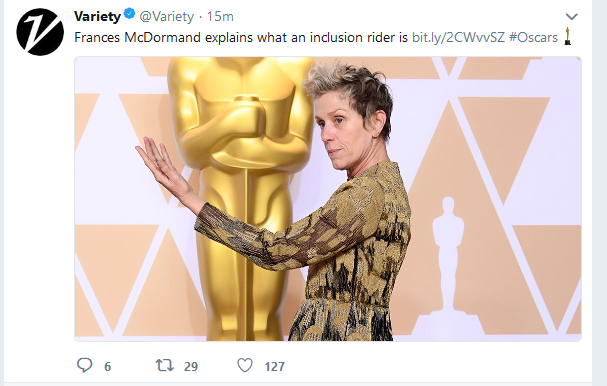 What is an Inclusion or Equity Rider? Something Similar to SA’s Employment Equity.

March 5, 2018 admin Comments Off on What is an Inclusion or Equity Rider? Something Similar to SA’s Employment Equity. 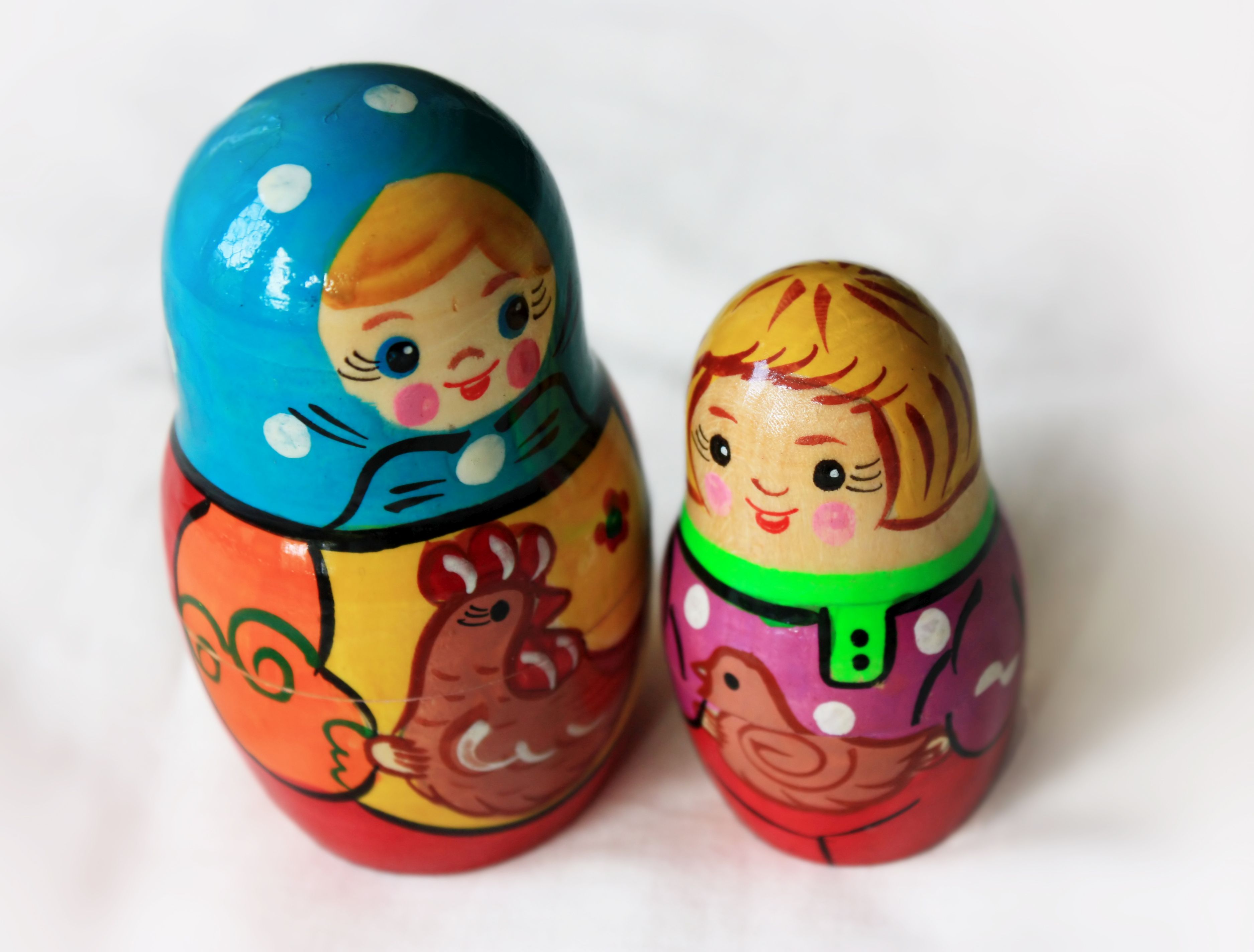 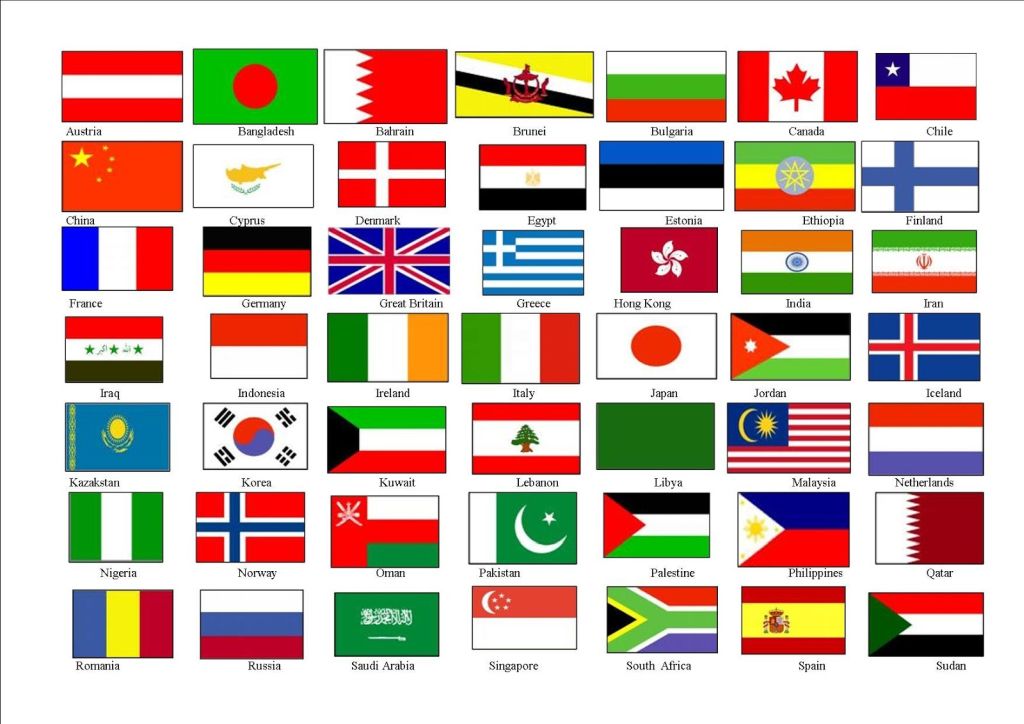