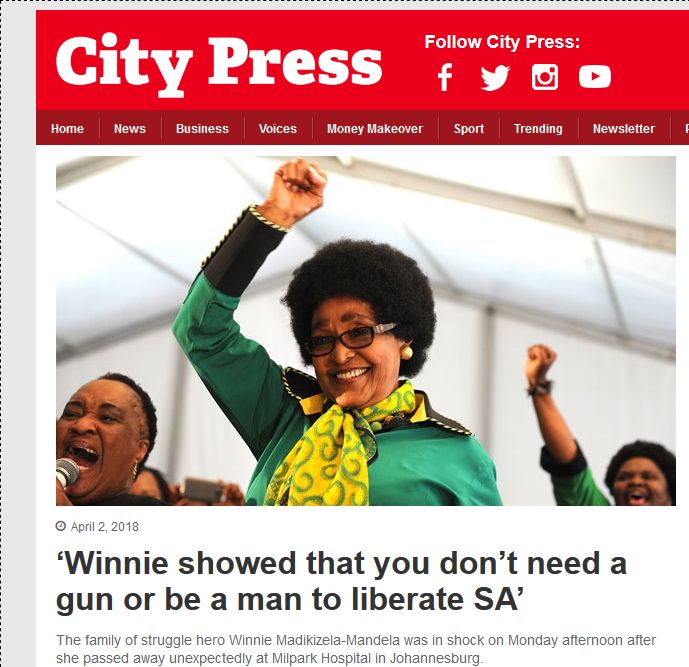 How does one pay tribute to the Mother of the Nation? How does one remember the woman that was Winnie Madikizela-Mandela?

Deeply saddened I look through the images  – from the young Xhosa woman, daughter of a Chief who became the first black Social Worker in South Africa, to the beautiful bride of Nelson Mandela. I see the Warrior Woman in camo and the fiery freedom fighter with a clenched fist. I see her as the mother, the grandmother and the great-grandmother – through all the years – proud, fiery and defiant.

Her commitment to her people, the grassroots people. The poor, the marinalised and always the women of our nation.

Stalwarts of our Struggle

Emerging from the patriarchal culture of the 50s she was always her own woman, even when Winnie Mandela was the only face we had of her husband Nelson Mandela and the other stalwarts of our Struggle.

Ma Winnie was a rock, a warrior, a force of the movement for change, for equality and for the rights of all the people of this country.

As one of our landmarks, our living history, she always radiated a sense of purpose and unfailing commitment.

While Winnie Mandela was stylish and beautiful, she was a tough freedom fighter forged in the hatered and oppression of apartheid South Africa.

According to SA History online:

Whilst Nelson and his Robben Island coterie had become more academic and statesman-like during their years cut off from grassroots politics, Winnie, on the other hand, was forced to become a soldier on the ground. During her decades of police intimidation and harassment; her emotional brutalization (having had her family torn apart and her closest friends betray her); and her physical imprisonment and banishment, Winnie had developed combative defenses against a world that was unfailingly hostile. Since the latter stages of her exile, rumors had begun to circulate about Winnie’s increasingly erratic behavior; her recourse to drink and her occasional bouts of violent behavior. Once established in Soweto, these rumors refused to dissipate and her frequent public appearances in khaki uniform did little to quell speculation that her approach to liberation was becoming increasingly military driven and violent.

She was certainly not perfect, but she was always spectacular.

For me, she is that small bit of bravery inside each one of us. She is the reminder to keep on fighting. She is the voice of a warrior for social injustice. She will never be forgotten.

Nomzamo Winifred Zanyiwe Madikizela breathed her last after a battle with complications arising from diabetes on 2 April 2018 in the Millpark Hospital in Johannesburg.

Winnie Madikizela-Mandela was a candle in the wind

This woman is a warrior ✊ What can I say? Her entire life is testament to the woman she was. Courageous, Powerful, Determined, Optimistic….Strong. The list is endless I could sit here typing all day. She fought tooth and nail for her husband to be freed from jail, for her family to live in peace, for all women past, present, and future to live in equality with every man; But mainly for freedom of oppression in South Africa. Because you did, I Can. Mama, we can take it from here, Enkosi❤ · · · · #southafrica #winniemandela #freedom #newsouthafrica #blackempowerment #warriorwoman #fighter #women #equality #motherofthenation #freedomofoppression #southafricanblogger #southafrican #winnie #winniemandela81 #blacklivesmatter #blackwoman #LL

R.I.P to the mother of the nation #winniemandela

They want us to forget! Rest In Peace mama #winniemandela You fought the good fight #freedom ✌? ✊??? #Africa #freedomfighter #apertheid

I just wanna take this time and pay my respects to a great woman. Rest In Paradise to the one and only, #winniemandela ?

You be by our hero #mandela rip #Repost @msginajanejere with @get_repost ・・・ Go well Mama! #winniemandela

Rest in peace Winnie Mandela? Radical, brave and persistent —glue to the political rage and revolution of South Africa, gleefully brushing patriarchal and conservative conventions to the side. Thank you for sharing with and for the world your tenacity for justice. #repost, including text: @tribedemama #southafrica #winniemandela #mandela #justice #mother 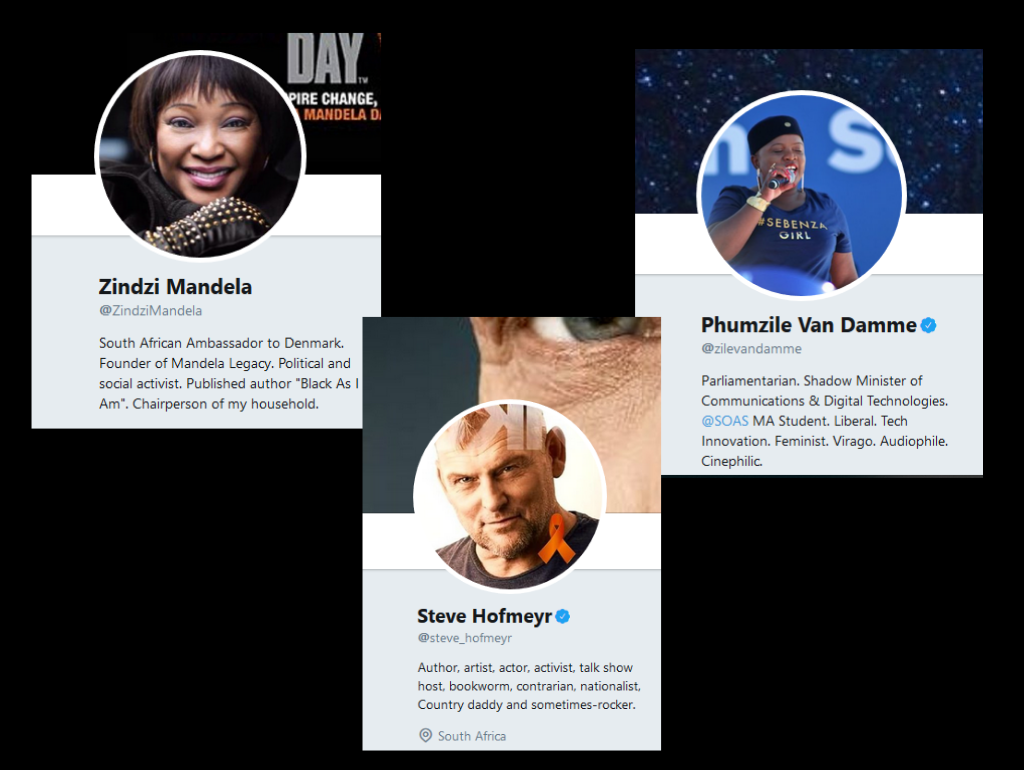 March 13, 2018 admin Comments Off on Why is Writing for the Web Different than Writing for Print? 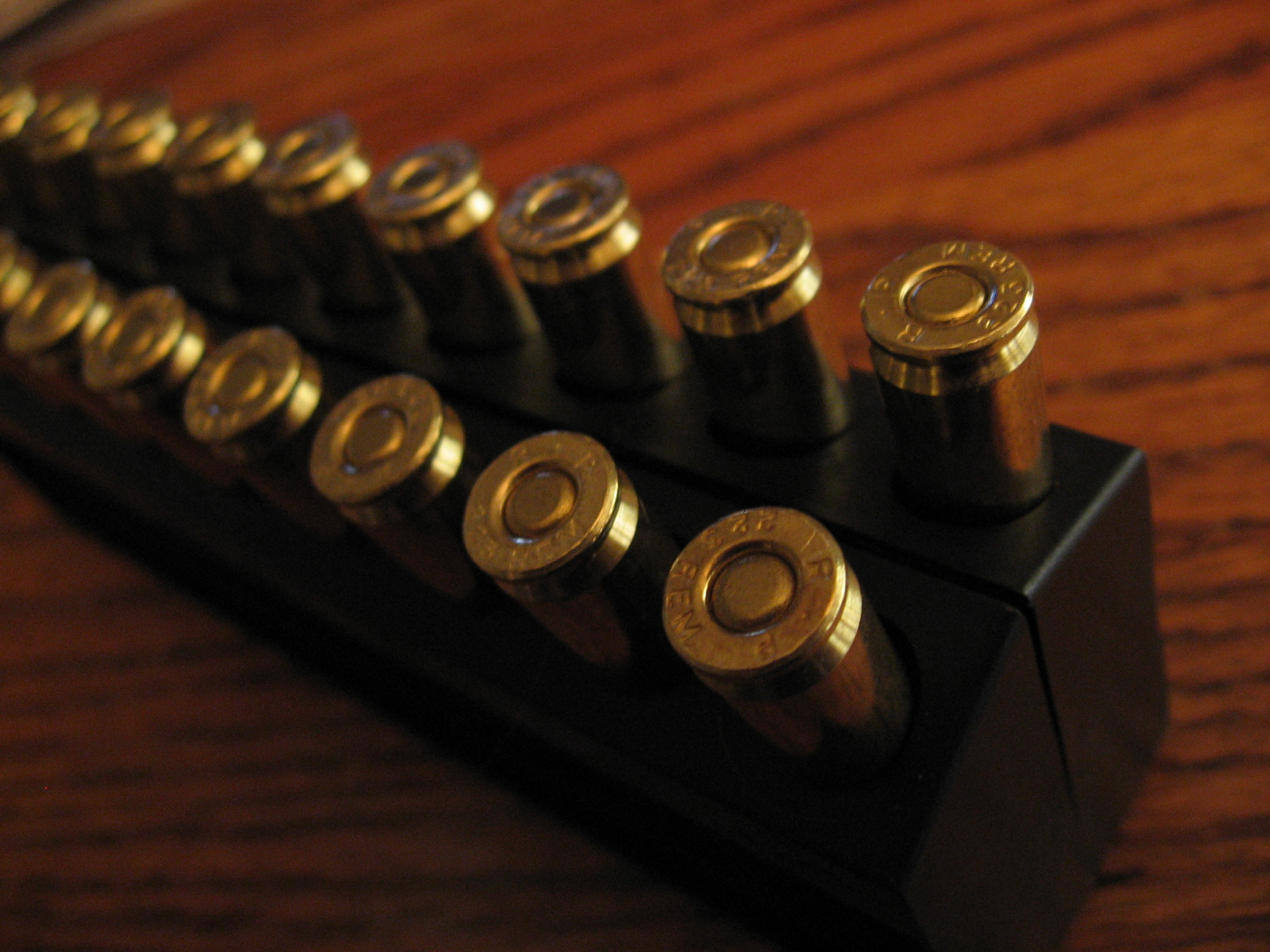