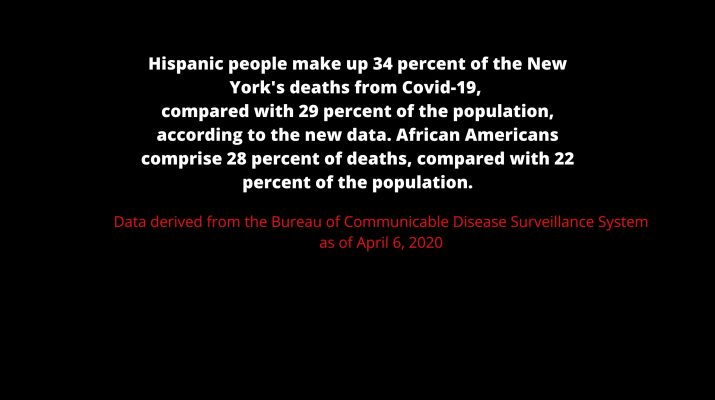 As the coronavirus wreaks havoc across the world you can see the cracks in Trump’s USA widening, as the death rate grows. And when you look a bit closer at the numbers you ask yourself how much do black lives really matter?

Thinking back to Hurricane Katrina in 2017. This was the costliest natural disaster in US history, where the US government’s sluggish and incompetent response cost lives and livelihoods, mostly of poor black people.

According to the Pew Centre: “Initial reactions to the government’s response to the crisis were starkly divided along racial lines. In a national poll conducted Sept. 6-7, 2005, a week after the storm made landfall, African Americans delivered a scathing assessment of the federal government’s relief efforts.”

For example, just 19% of blacks rated the federal government’s response to Hurricane Katrina as excellent or good, compared with 41% of whites. Read more details of the national poll.

CDC Produces no Statistics on Race

It is not that easy to find data and statistics on the racial disparity in COVID-19 because in a country where you can get stats and polls on practically anything, access to data is limited. The Centers for Disease Control and Prevention distributes data on age, gender, and location of Covid-19 patients but not their race or ethnicity.  However the CDC has just released a report covering the first month of the US pandemic.  Read: CDC Hospital Data Point To Racial Disparity In COVID-19 Cases

The Lawyers’ Committee for Civil Rights Under Law and nearly 400 medical professionals have demanded that the U.S. Department of Health and Human Services release daily racial and ethnic demographic data on Covid-19 tests, cases, and outcomes.

Another issue to think about among this lockdown chaos, is once wealthy and middle-class white people overcome the early throes of the virus, will America still care when it’s only ravaging black communities? Will COVIS-19 become a black epidemic?

Look at the facts as of Monday 6 April:

Black Americans are overwhelmingly dying of coronavirus at much higher rates compared to other Americans in some major cities, but most federal officials and states are not keeping track or releasing racial data on coronavirus victims, raising concerns about care for the nation’s most vulnerable populations. USA Today

Hundreds of years of slavery, racism, and discrimination have compounded to deliver poor health and economic outcomes for blacks — heart disease, diabetes, and poverty, for starters — that are only being magnified under the unforgiving lens of the coronavirus pandemic.

Black people across the USA, regardless of socioeconomic status, with chronic illnesses — long-term health conditions like diabetes and hypertension — at high rates. According to the US Department of Health and Human Services’ Office of Minority Health, the death rate for black people is generally higher than that of whites for “heart disease, stroke, cancer, asthma, influenza and pneumonia, diabetes, HIV/AIDS, and homicide.”

These underlying conditions increase a patient’s chance of hospitalization and even death.

In these days when the buzz words are “flattening the curve” and “lockdown”, the frontline workers are the essential human element to our survival. They keep our world moving and clean and fed. They venture out every day, often without much protection. They are the bus and taxi drivers, the supermarket employees, the cleaners, the garbage collectors, and the seafarers and of course the heroic health care workers.  In the USA, many of these essential workers are black or brown.

Dr Anthony Fauci, head of NIH’s National Institute of Allergy and Infectious Diseases, has become the “voice of reason” in the US COVID-19 response.  He discusses the issue of high percentages of black people getting infected and dying.

“It’s not that they’re getting infected more often. It’s that when they do get infected, their underlying medical conditions…wind them up in the ICU and ultimately give them a higher death rate,” Fauci, the nation’s top infectious disease expert, explained.

Fauci said the virus is “shining a bright light on how unacceptable the disparity is,” but there is not much that can be done right now except to try to give these people the best care possible. 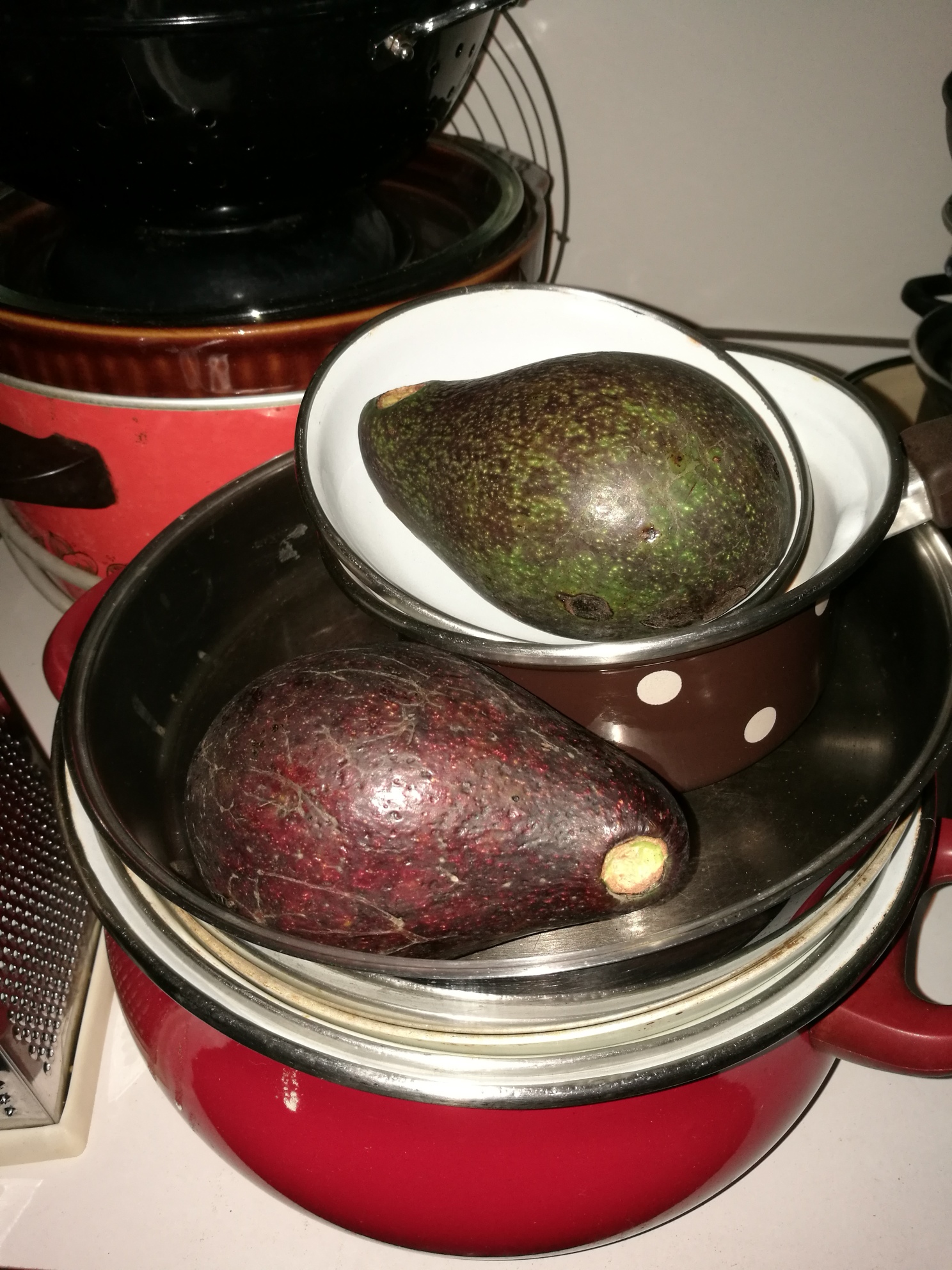 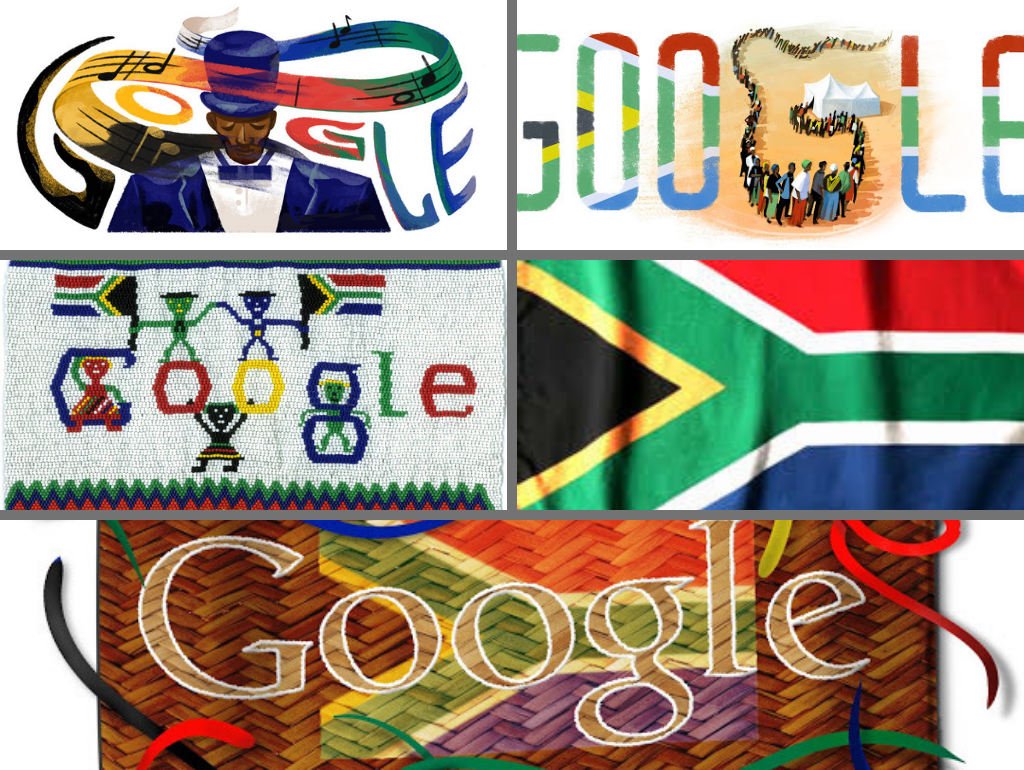 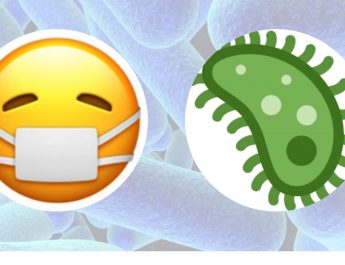