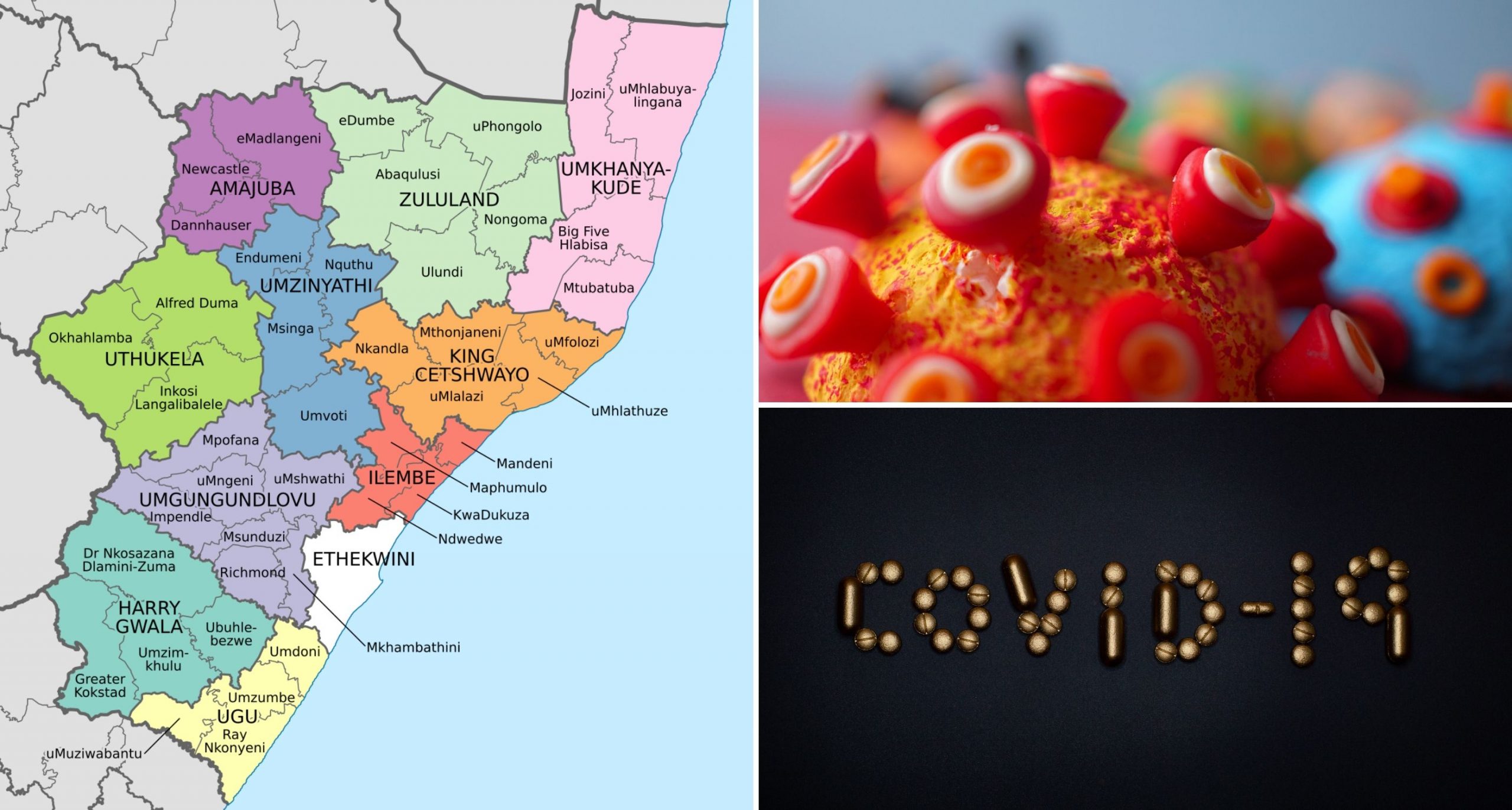 The KwaZulu-Natal Premier made the Covid updates announcement on Sunday in Durban where he highlighted the 3,016 confirmed cases, 61 deaths and 1,378 recoveries in the province to date.

In KZN, the government, through the Department of Health has screened more than 5, 2 million and tested more than 94 000 people.

So far KZN has maintained a flatter curve and constant accumulation of cases.  KZN initially had a higher case fatality rate because of the hospital outbreaks that involved many sick and older patients, who were most at risk of severe disease and death when infected with the coronavirus.  The number of deaths has since stabilized, and correlates better with cases, at a case fatality rate of 2%. Female cases made up 55% of overall cases in the province although male patients dominate the fatalities. The median age for deaths is 66 years.

This tallies with worldwide trends where more women become infected with coronavirus, but more men die.

According to The Conversation “In Italy and China deaths of men are more than double those of women. In New York city men constitute about 61% of patients who die. Australia is shaping up to have similar results, though here it’s mostly in the 70-79 and 80-89 age groups.”

From Healthline: “Some of the underlying reasons why COVID-19 may be more deadly for men than women may include the fact that heart disease is more common in elderly men than in elderly women,” Dr. Stephen Berger, an infectious disease expert and co-founder of the Global Infectious Diseases and Epidemiology Network (GIDEON), told Healthline. “Studies also find that high blood pressure and liver disease are more prevalent in men and these all contribute to more negative outcomes with COVID-19.”

Where are People Affected in KZN

eThekwini and ILembe District  continue to contribute more than 80% of the total cases provincially (n=2 465) while  EThekwini Metro Municipality contributes 82% of the reported deaths. The majority of Ethekwini cases and fatalities are come from the South and North sub-districts followed by the West sub-district.

Almost all the districts received daily new cases since the beginning of June 2020 except Zululand and UMzinyathi. EThekwini Metro Municipality have been receiving new cases daily since early March. UMkhanyakude, UMzinyathi, Zululand and Harry Gwala are the least affected districts.

The Premier announced that to date they had recorded a total of 259 cluster cases — 70 from a tyre company, 120 from a warehouse retailer, 13 from a memorial hospital, 9 from the airport and 47 from a production company.  These clusters has increased since the country moved to level 3 and most sectors of the economy started to become active

Covid-19 is a Notifiable Diseases

For those who do not know, Covid-19 is a notifiable disease.  According to the Department of Health of KZN, “Notifiable Medical Conditions are diseases that are of public health importance because they pose significant public health risks that can result in disease outbreaks of disease epidemics with high case fatality rates both nationally and internationally.”