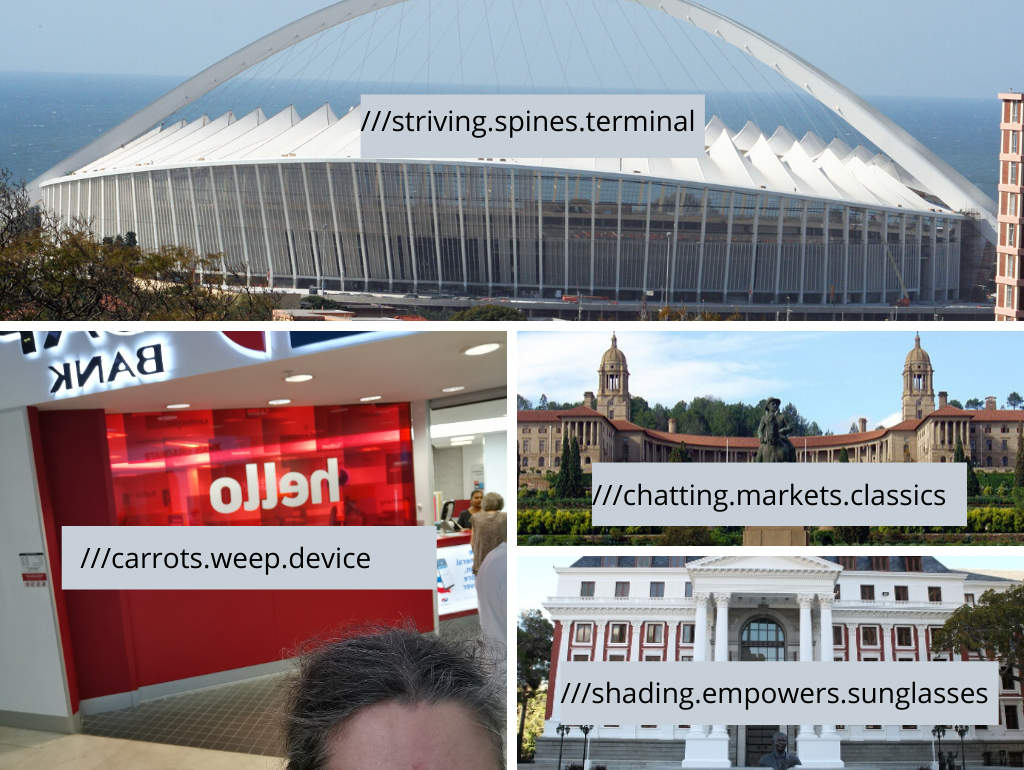 If you are a hiker, walker explorer or get caught in some kind of disaster the new app what3words can save your life.

OK, it seems crazy but these guys from the UK put a virtual grid over the world and allocated three words to each 3m square. (The words don’t always make much sense to the relevance of the location).

On the what3words website they say “Our vision is to become a global standard for communicating location. People use what3words to find their tents at festivals, navigate to B&Bs, and to direct emergency services to the right place.”

By the way, in case you think you are un-mapped, wherever you are right now has its own address.

It is really simple. If you want to explain what it is in a short sentence, you could say that what3words is a people friendly coordinate system that allows everybody with a smartphone across all platforms to easily communicate the precise location – within 3 meters.

The creators of what3words say that it will always be free to individuals to use on their own sites.  They have a business structure that promises to be equitable and work on a sliding scale with a range of free and discounted plans.

It is clear that the system is designed to solve the an often-ignored problem of 75% of the earth’s population, an estimated 4 billion people, who have no address for mailing purposes. Among other things, it makes it difficult to open a bank account, get a delivery, or be reached in an emergency.

For example, the White House, at 1600 Pennsylvania Avenue, becomes sulk.held.raves; the Tokyo Tower is located at fans.helpless.collects; and the Stade de France is at reporter.smoker.received.

For some local examples, see my header image.

what3words is compatible with navigation apps, so you can get directions to a 3 word address via Google Maps, Apple Maps, Waze and more. Simply enter the 3 word address in the format ‘word.word.word’ into the search bar (remember to add in the full stops). Select the correct 3 word address and tap ‘Navigate here’.

Mercedes says : “what3words is the simplest way to talk about location. Every 3 m x 3 m in the world has a unique 3 word address. Now every precise location – a restaurant front door, an airport car park entrance or a remote beachside viewpoint – has a simple and accurate address that’s far easier to input than a regular street address.”

In 2016 Mongolia became a global pioneer when its national post office started referring to locations by a series of three words, instead of street names and numbers.

According to the World Bank, Mongolia is among the world’s most sparsely populated countries. About a quarter of its population is nomadic. When a piece of mail with a three-word address enters the postal system, it’ll be converted into GPS coordinates for delivery. Local users can look up these three-word locations, which have been translated into Mongolian, for free on the What3Words website or app.

At present is is available in over 20 languages – I’m sure it is just a matter of time before our African languages will become part of the what3words family.

Here in South Africa, the former white only areas like towns and cities are easy on navigation. But head  for the rural areas or the townships, and you can spend ages driving around. Sometimes the only way to find your destination is to pick up a local and ask them to take you to the place.

In South Africa we have many renamed streets in mainly urban areas and a geo-spacial layout that still favours apartheid planning. (I hope a creative Zulu language practitioner connects with these people and produces an isiZulu translation. It can only be helpful.)

Now that I’m on board with this what3words app, I just need to ask the person at the other end to download the app and to give me the three words that are linked to the location.

I was also thinking about how helpful this app can be when you want to meet someone along the road or t a football game. Sometimes Gate 7  or the Shell Quickstop is not enough to prevent you from wasting time and then maybe not managing to make a connection.

I’m sure it can be a great help for rescue and disaster relief people (if the cell towers are still working) to find people. Driving along a dirt road at night not knowing where the third road to the left is, can be a hazard.

My Test Drive of what3words

OK, I had to see how it worked so I  looked up the Capitek Bank in my local shopping centre, The Atrium. The three words are \\\carrots.weep.device

I was chased away by security when I took a selfie at the bank (bad idea on my part) –  but I apologised. I guess I don’t look much like a bank robber, so they let me go.

I‘m really excited about this app and its possibilities, so expect more news when I’ve learned more.

To try out what3words, you’ll first need to download the what3words app to your phone

Do you know what the Top Three Emojis are?

September 13, 2019 admin Comments Off on Do you know what the Top Three Emojis are? 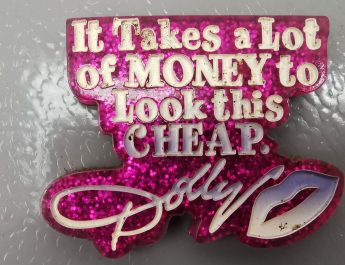