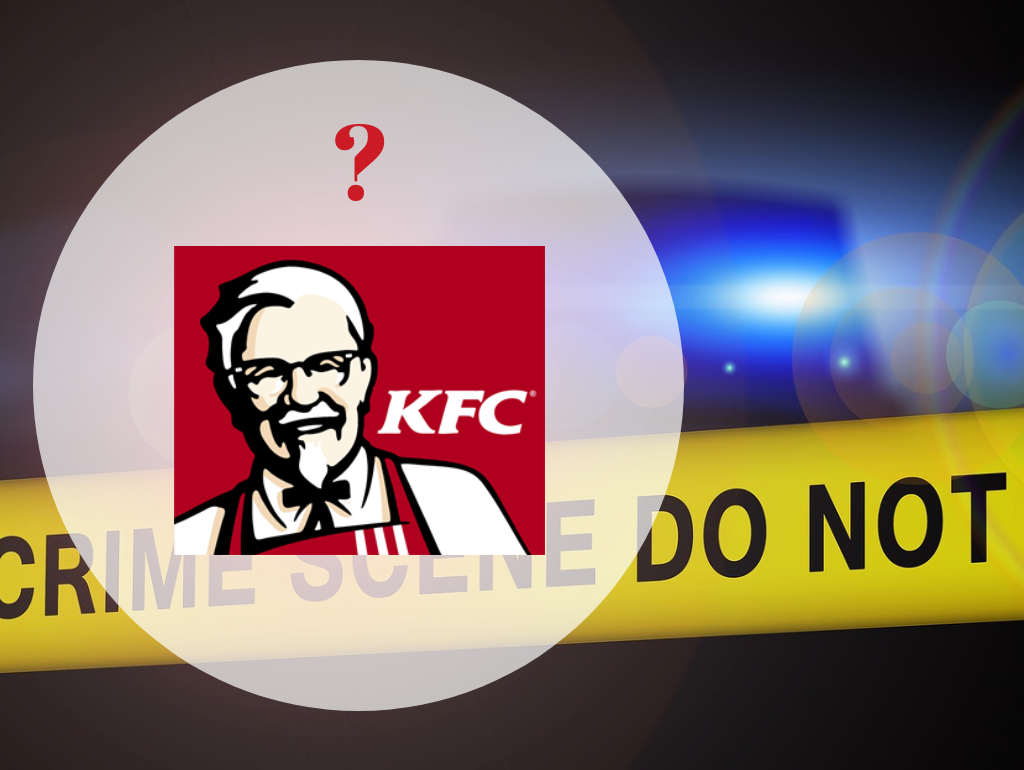 Should the very people who are supposed to uphold the law – the police officers, not be an example to citizens or are they literally a law unto themselves.

We hear about investigations and commissions of inquiries and we see Minister Bheki Cele make big pronouncements about bringing justice to the people. I’m thinking again about the Political Killings especially here in KZN.

We hear from time to time that people have been arrested, but we never know why – what motivated these killings or what happens after those who are arrested disappear into the system. And before we have time to process this and ask questions there is another political killing.

We see the most high profile court cases on TV. But what about the rest? We know the crime stats. We see and hear graphic descriptions of the crimes or radio, TV and internet. And that is where it seems to end. The fast-moving news cycle spins up something more gory or terrible of captivating and we move on. We just get the hype and fear, never the resolution and peace.

Ask the victims of all this crime and violence, if they just move on. How many of them get resolution and peace of mind?

Is our Justice System Working?

So tell me, do we the people, have any idea if our justice system is working or not? Are our police officers above the law?

All around us we see people in authority flout the laws; enrich themselves, buy fancy cars and go on trips on taxpayers’ money.

But we seldom see people being brought to book. We seldom see how their recklessness has impacted others and how it is resolved through our legal system.

And all around us we see men and women, who are supposed to be the servants of the people, flouting and bending the laws.

This morning my eyes fell on the story about a SAPS officer landing his helicopter at a mall in Queenstown to buy some KFC.

National Police Spokesperson Vish Naidoo said the “incident” was under investigation and that it was an internal police matter.

I call BS! Spokesperson, this is not an internal police matter. This is a public servant flying an official vehicle and landing it without concern or clearance in a public place. This “incident” was public. It was reckless and dangerous. We need an answer. We need to see justice.

Every day we see members of the forces park their cars and official vehicles in loading zones and no park areas, just because they want to pop into a shop for some groceries or do some errands. (Drive down Florida Road most days and you’ll see police vehicles illegally parked and men and women in blue at restaurants on the terraces).

It has become so common place to see these police men and women abusing their power that we hardly notice it.

The pilot and the KFC-story is one more glaring example of abuse of office and entitlement.

According to a post on Facebook, the pilot didn’t make an emergency landing, he calmly landed in the Komani Mall parking lot on Tuesday afternoon, strolled over to KFC got his food and then flew off.

It seems amusing to many, including the media – IOL’s headline –SAPS pilot’s KFC ‘fly-through’ leaves many in stitches.

Journalists also don’t seem to find it necessary to pressure the SAPS for answers – this happened almost a week ago.

This is not funny.

Especially not in a country where an average of 56 people are murdered every day according to the latest crime stats.

So many crimes go unsolved and so many people never see justice. And these reckless cops make it so much harder for the good cops to do their jobs.

What kind of respect can we have for authorities when they seem to believe they are above the law?

I hope the SAPS will give us a satisfactory resolution to this case. (Not a “boys will be boys” kind of explanation). 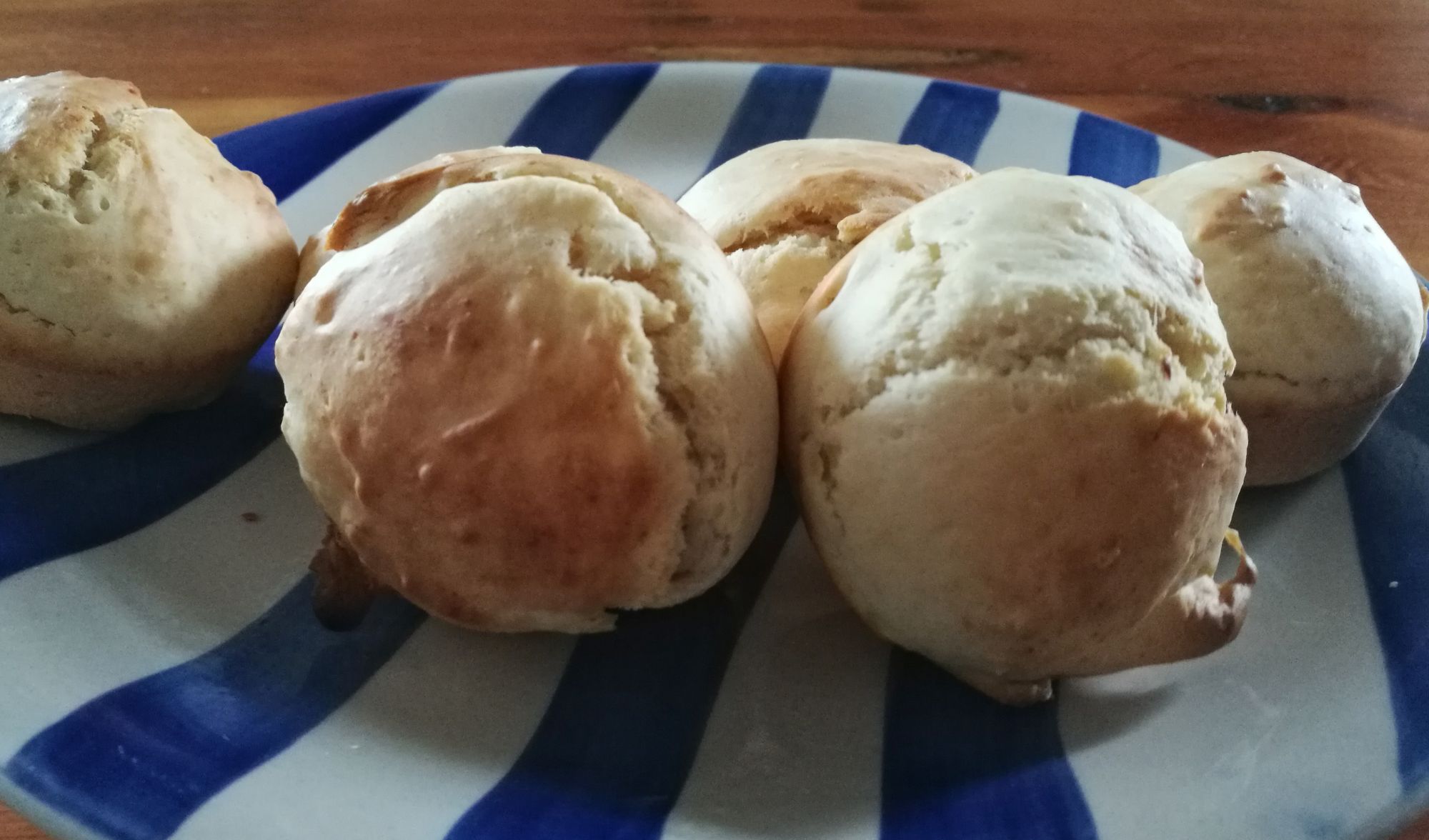 September 24, 2018 admin Comments Off on Quick and Easy Muffins 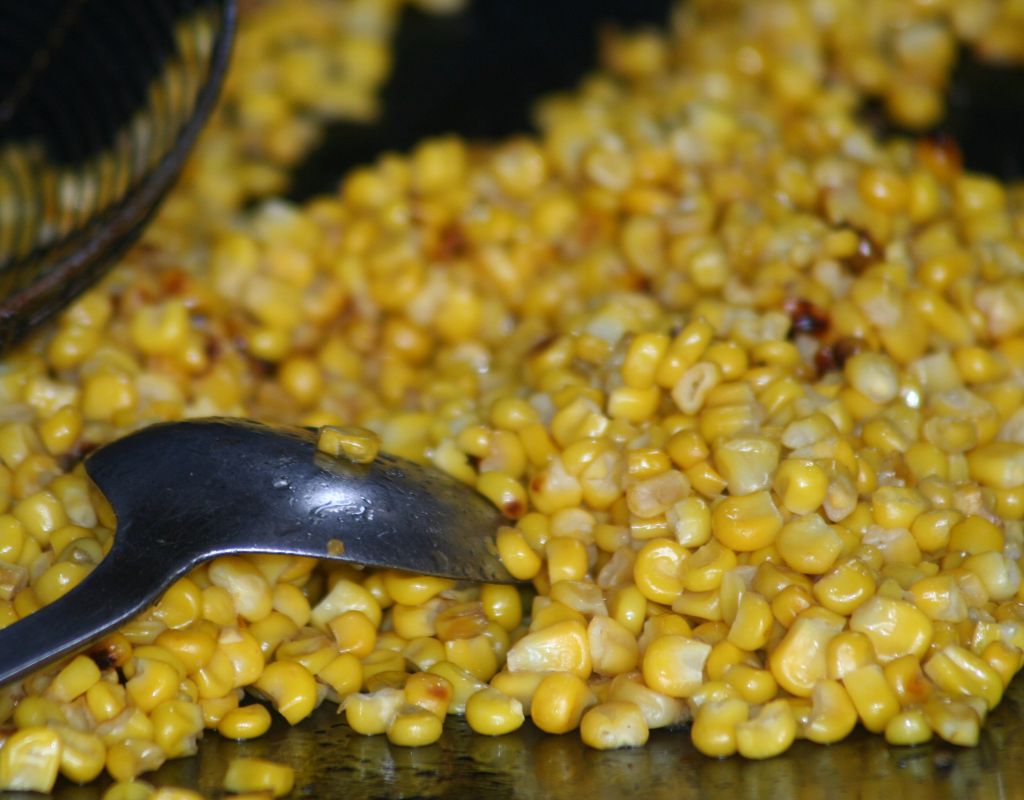 Easy Ways to Add More Vegetarian Protein to Your Diet

April 28, 2018 karenelotter Comments Off on Easy Ways to Add More Vegetarian Protein to Your Diet 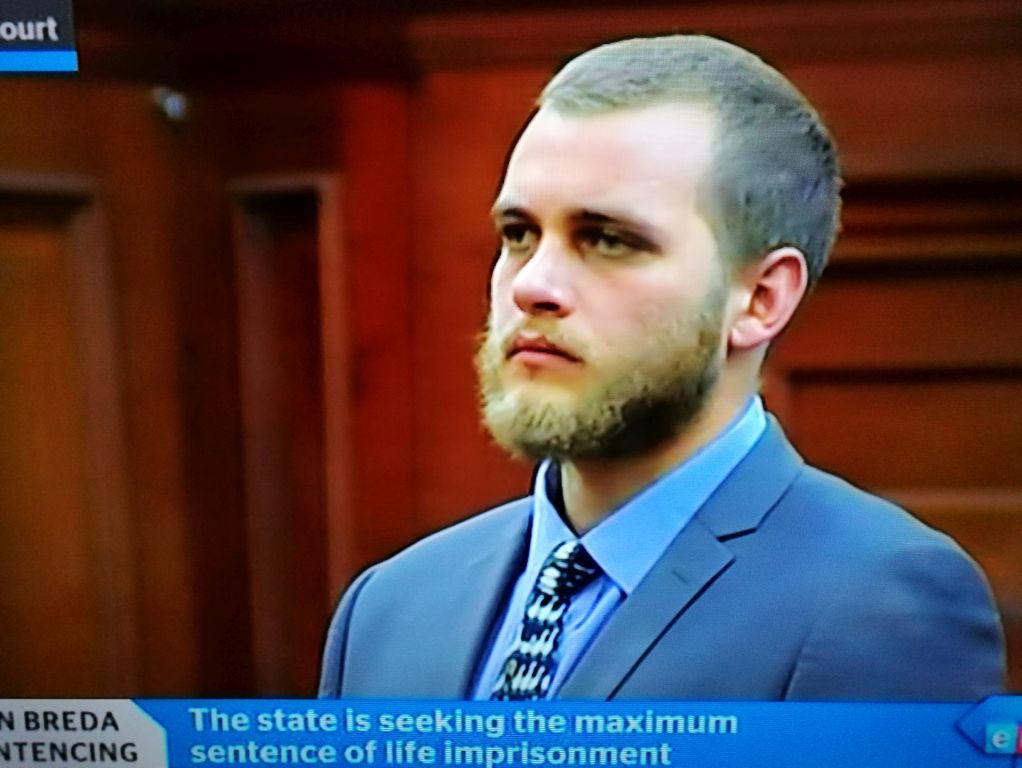 Henri van Breda Killed his Family with an Axe

June 7, 2018 karenelotter Comments Off on Henri van Breda Killed his Family with an Axe