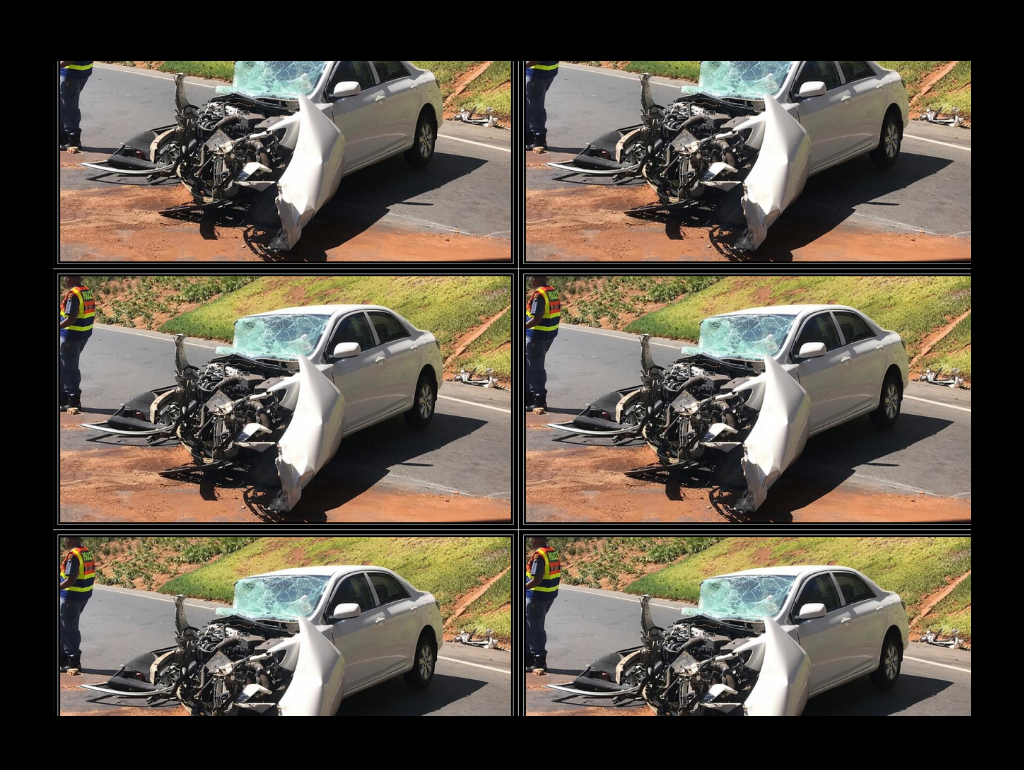 “Bosasa’s Gavin Watson is dies” was the first thing I saw about the event sent conspiracy theories flying around about the death of the ANC donor turned State Capture superstar.

A Twitter search backed this up as increasingly more reports were streaming in about the high-speed death of one of the most controversial names in South Africa. Watson was due to testify at a tax inquiry just 24 hours after his fatal accident. This inquiry was due to investigate allegations that he had funnelled and estimated R500 million out of South Africa to short-change SARS.

Looking for more details I quickly realized that this was going to become a story that would have many beginnings, middles and ending as the tweets started to pop up naming it – Brett Kebble 2.0?

Okay. Let's just say #GavinWatson has passed… that is some Brett Kebble shit. You cannot die the day before you are supposed to testify. Some very powerful people operating here.

…Now I know that politics are not for the fainthearted, Gavin Watson's untimely passing under the bridge is a dejavu of Roger Brett Kebble who was shot dead near a bridge over the M1 in Abbotsford, Johannesburg on 27 September 2005…Snr

The man who donated R500 000 to CR17, CEO of BOSASA, Gavin Watson has died in a freak car accident just outside OR Tambo.

The Rogue Unit death toll is on the rise… and no one is writing about it. pic.twitter.com/1kDylPcer4

I guess it is inevitable – there are blatant similarities between the two men who were older, white and rich with long-standing ties of generosity that bound then to the African National Congress. However along the long road to freedom, both had strayed off the straight and narrow path into greed and deception and were having to face the consequences in court.

The Death of Brett Kebble

Brett Kebble, mining magnate and arts patron was shot dead near a bridge over the M1 Abbotsford, Johannesburg at around 9 p.m. on 27 September 2005 while driving to a dinner engagement. An autopsy performed three days after the murder found that the bullets were a rare, ‘low-velocity’ type used by bodyguards and security operatives.

On 16 November 2006 businessman Glenn Agliotti was arrested in connection with the murder of Brett Kebble. Agliotti was a convicted drug-dealer. However, in November 2010 Agliotti was acquitted when the court ruled that the state had not made a prima facie case against him.

Gavin Watson’s violent death at a National Keypoint (Oliver Tambo Airport), in the only spot with no camera coverage is getting tongues wagging. (Especially as it seems like Bosasa had been doing the security/cameras for years)

Some of the main questions being asked about Gavin Watson’s high speed crash are:

There was no luggage in the car, only R70 in his wallet and no cellphone. Police found his ID card and driver’s license on the scene

The Toyota Corolla was ripped apart, the engine burst open and the front right axle was torn clean off the car from the force of the impact. Photographs of the vehicle, which is registered to Bosasa, show that Watson was probably not wearing his seat belt. It was tucked in behind his body, the clasp clicked into the buckle to stop the inevitable and annoying beep of the on-board computer.

In the wake of Watson’s demise, images from the crime scene have proliferated in the realm of social media – giving rise to internet sleuths and even more conspiracy theories.

The ANC is mourning Gavin Watson as a “brave anti-apartheid activist who, together with his brothers, “associated themselves with the struggle for liberation at an early age and fought side by side with many compatriots against apartheid”.

In the 1970s, Gavin and his three younger brothers played rugby with black people in the Eastern Cape when segregation was at its peak.

Watson and his brothers were also well-known within the United Democratic Front (UDF) as well as the ANC underground during apartheid.

Simplify the Job of the NPA

The death of Gavin Watson  should make it easier for NPA head, Shamila Batohi and her crew in the corruption prosecutions. These may arise in the wake of evidence by former Bosasa (now called African Global Operations or AGO) employee Angelo Agrizzi to the Zondo Commission of inquiry into state capture.

During Agrizzi’s testimony, Watson was painted as the key figure in a nearly two-decade-long scheme that involved paying numerous bribes to government officials and political leaders in exchange for lucrative government contracts and favours.

We heard and saw Agrizzi – much of his testimony was hearsay. I guess with Gavin Watson out of the way, many politicians and officials who were implicated will sleep a bit better at night.

One day After the Crash

So here we stand, one day after the death of a controversial man, lauded with praise and respect for his past and tainted with bribes and corruption for his present life.

Nevertheless he was said to be a very religious man who made a point of reading from the Bible and praying at company meetings and events. He held prayer meetings at Bosasa every morning from 06:00 to 08:00.

We will know more when the accident investigators complete their work and the autopsy results are in. In line with procedure, the South African Police Service (SAPS) has said that a case of ‘culpable homicide’ has been opened.

Well, the Brett Kebble comparison was one of the first to pop up. This wasn’t helped by his former sidekick Agrizzi speculating that it is ”very plausible” that his recently deceased former boss Gavin Watson may have been trying to flee the country when he died on Monday.

At this moment his fatal crash looks like it could be an accident or suicide. It doesn’t seem like there have been any reports of cars running him off the road. But questions remain, why was he heading for the airport at high speed with no luggage at five in the morning. Were there any flight tickets reserved by him?

Some are venturing that this is a warning to all who testify at the Sate Capture Inquiry and may intimidate witnesses.

People are asking if the mangled body is actually his? Something that will easily be identified via DNA and dental records, but meantime it is a good story. (Those who promote this theory also believe Brett Kebble is sitting on an island somewhere sipping cocktails).  Mandy Wiener wrote a great Column today – Mandy Wiener: Gavin Watson’s death – Brett Kebble 2.0?

We often forget that behind the larger than life personas of these highly visible people are wives and husbands and family and friends who have been left behind mourning. For the sake of the family I hope this sad death has a quick and clean resolution.

Final Note – The family of Gavin Watson wants an independent inquiry into the crash that killed him and have appointed accident reconstruction expert. 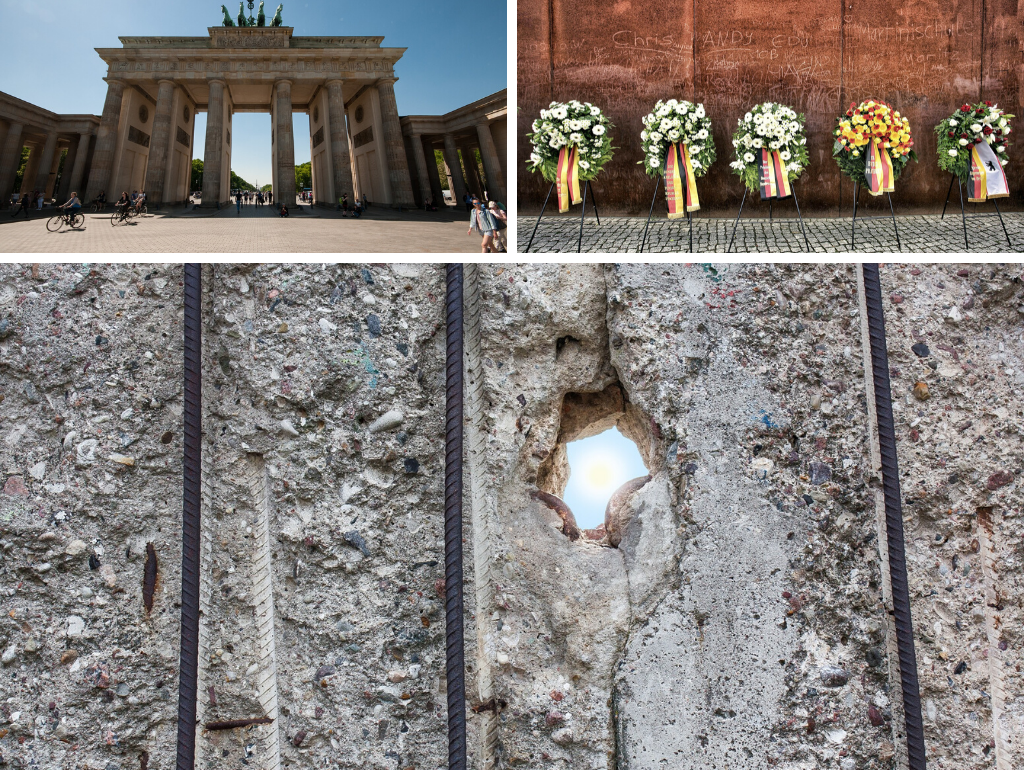 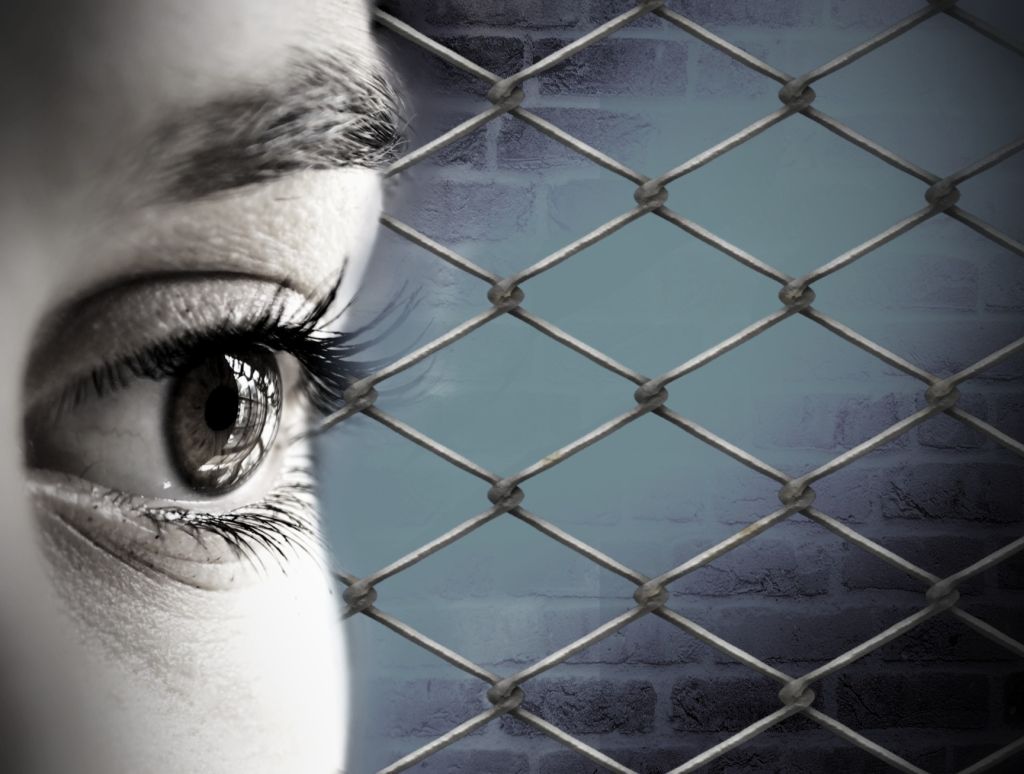 How can the United States Government Lose 1475 Children?